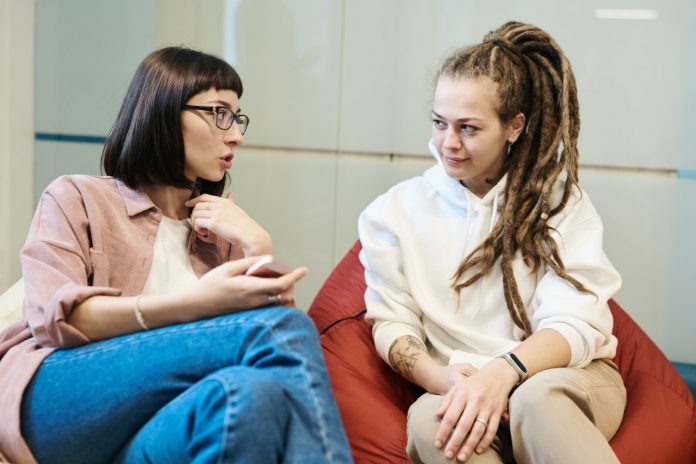 It’s amazing how far we’ve come since the dawn of Facebook (FB). Originally created as a way to keep college students connected, Facebook has since evolved to become the largest social network in the world, boasting more than 1.5 billion users.

As digital natives, we are more likely to believe that the Internet has solved every single problem.

Rather than rely on our local community or place of employment to find help when a problem arises, we can search for that answer on Google and start a new conversation with the very first person who says, “I know a great lawyer who works at the firm you want to join.”

Yet, we have only begun to scratch the surface of the potential that social media has to improve human communication.

And when everyone shares information, the amount of collective knowledge increases exponentially.

I realize this concept may seem paradoxical, but I’m going to go out on a limb and say that the more we know, the more we believe in ourselves.

Let’s take a deeper look at how social media has changed human communication. When Google first launched, users were using it for information retrieval and were sharing snippets of text. The search engine was mostly used by domain experts, those who had learned how to navigate the Internet, read scholarly literature, and searched for answers to questions that they had not yet come across.

These individuals were going to websites that focused on one subject in depth and taking note of every detail.

But today, we have all become domain experts. We are able to go online and use our digital literacy to become the go-to person for our specific expertise.

We can search for a specific topic and become an expert in just a few hours. We have learned that information shared online is more important than the article itself.

Instead of getting lost on a website that focuses on nothing more than how to make a boo-boo stop bleeding, we go to the website of someone who is in the process of creating a specific procedure that works and asks our questions.

The social media sphere has effectively changed the way that information is shared, not just by showing us that other people have the same problem, but also by giving us the power to share information that we don’t have the knowledge to create.

Instead of a one-sided conversation, we can communicate with many people at once and find answers to questions that have not yet been asked.

And instead of seeing ourselves as separate from the rest of the community, we are more aware that we are all connected and that what we share can and will help other people.

The power of image Humans are visual creatures. We take mental snapshots of certain situations, actions, or products. Yet, social media has eliminated the separation between subject and object.

We are no longer limited to seeing information through the eyes of someone else.

Instead of having only one perspective of an event, an image, or a product, we are able to see it all through our own camera, our own personal lenses.

Instead of thinking about what you see as static, you are able to interpret the visual experience in real time and to think about it in a new way. You are no longer restricted to a single mental frame and are able to view the world and interpret it in a way that suits you.

Instead of thinking in a linear fashion, you are able to think in a parallel way that blends multiple timelines into a coherent whole.

These are the power of image and how it has been revolutionizing the way that we think.

According to Nassim Taleb, the key to achieving relevance in business is a recognition of repetition.

The task of seeing repetition is the natural consequence of being able to see patterns in patterns.

In business, Taleb believes that the ability to see a pattern is what separates a competent organization from one that is underperforming.

As an example, he described his own companies as “comparable,” as they are easy to figure out and to be able to recognize their internal processes.

This ability to recognize repetition is the key to the formation of new habits. You can make a piece of paper repeating the same simple task over and over again, yet if the order of the pieces changes from one day to the next, the task of completing the task will no longer be familiar and it will no longer repeat itself.

You need to perceive repetition to create new habits.

It is the act of seeing the same thing again and again that allows you to make a new habit.