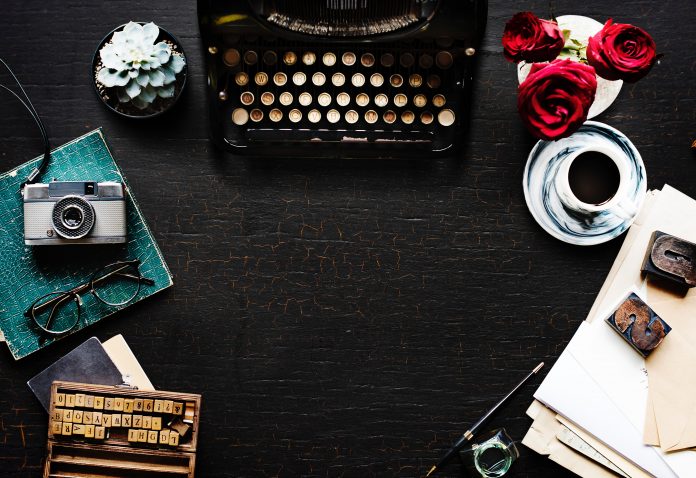 Late to the Party

We tend to like success stories, especially when they involve early success. We marvel at the idea that Mozart was penning symphonies when he was only 12 years old.

We point to a young Bill Gates and try to imagine being so intelligent so early in life.

But the fact of the matter is, success comes at very different times. It’s different for each person.

And some of the greatest artists of our time had to work for years and years before they had even a whiff of success.

With that said, here’s a list of world-famous writers who started late, who didn’t find attention and acclaim until much later on in life.

Toni Morrison is one of the first prominent female African American writers in American history. She also happens to be one of the greatest writers of the 20th century. Period.

Her novels, including the famous ‘Song of Solomon,’ ‘The Bluest Eye,’ and ‘Beloved,’ are astounding postmodernist works that have earned their place in American canon.

However, very few people know that Morrison didn’t become a literary phenom at a young age. In fact, she only started writing seriously in her 30s.

And her first novel wasn’t published until she was 39 years old.

Ever since, she’s been developing her artistic voice and sharing incredible stories, often centering on people of color, with many of these stories taking place in the late 19th and early 20th century. 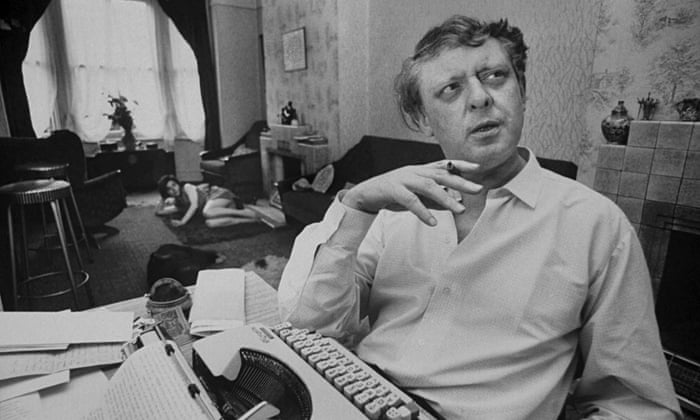 Most people know Anthony Burgess from his most famous novel, a satirical take on crime and morality in a dystopian future, titled ‘A Clockwork Orange.’

Kubrick would go on to release his adaptation of the novel in 1982, which met with significant criticism, even from Burgess himself.

But similar to Toni Morrison, Burgess also didn’t have his first novel published until he was 39 years old. And even then, his first trilogy did not meet with wide success.

It was nearly a decade later that he penned his masterpiece, which would become required reading in many classrooms all over the world.

Bram Stoker isn’t the kind of writer who made a career from releasing successful books. And just to mention it right away, Stoker was 50 years old when his novel, ‘Dracula’ was published.

The character he created (based loosely on historical figures) truly became immortal, invulnerable even to garlic and wooden stakes.

The vampire is a combination of many different folk story characters from the 18th century, mostly in Europe.

But what Stoker did was focus the image of the vampire into a singular character, a character that has seen dozens and dozens of revivals in modern media.

And how could Stoker have imagined that more than 100 years after his book saw the light of day, vampires would be revived in popular culture on a level that had never been seen before?

J.K. Rowling was creative from a very young age. However, after the tragic loss of her mother, Rowling disregarded serious ambitions about becoming a published author for many years.

She quietly worked on little stories about a young wizard boy named Harry. Rowling didn’t finish a draft of her first book until she was 30.

And, as has become modern lore, the manuscript was rejected by 12 different publishing houses, and it wasn’t until Rowling was 32 that the very first Harry Potter book got a limited run.

Rowling was 32 before the first installment in the Harry Potter series, ‘Harry Potter and the Philosopher’s Stone,’ was accepted for publication.

As we all know, Rowling went on to become one of the most successful authors of the 20th century or even the 21st century so far.

Her Harry Potter books sold millions upon millions of copies and were popular with adults as well as children.

The film adaptations of the Harry Potter series were all incredibly successful, both with critics and at the box office.

The series’ success even set a precedent for extended universe franchises, which was later utilized by Disney’s Marvel franchise.

Mark Twain holds a special place in the history of American writing, especially since his style made liberal use of light humor as a way of commenting on contemporary social issues.

Even today, the Mark Twain Prize is awarded each year to an outstanding American comedian.

His writings are still required reading in almost every school in the country.

But Twain (real name Samuel Langhorne Clemens) had a lived a whole life before becoming a widely successful author.

He had a family first, as well as financial troubles that lasted several years. For the first three decades of his life, his writing was limited to light humor published in local newspapers and sketches.

‘The Adventures of Tom Sawyer’ was published in 1876, when Twain was 41 years old.

This book was the instant when Twain was finally welcomed into the national arena. He soon became a national treasure, and his memorable quotes were immortalized.

Kurt Vonnegut has somehow managed to remain one of the hippest writers of recent history, despite being born way back in 1922.

He was 30 years old when he published his first novel, ‘Player Piano,’ a compelling look at the rapid industrialization of many areas of work formerly handled by humans.

Nowadays, the book is seen as one of Vonnegut’s most personal and energetic. But the press and the general readership at the time was mostly indifferent to its release.

The same went for ‘Cat’s Cradle,’ which now stands in Vonnegut’s top 3 books across his entire career.

Vonnegut found success only with his novel ‘Slaughterhouse-Five,’ which was released in 1969, when the man himself was 47 years old.

That was the book that made Vonnegut a name, one that we came to associate with a sketch of the author in profile, smoking a cigarette.